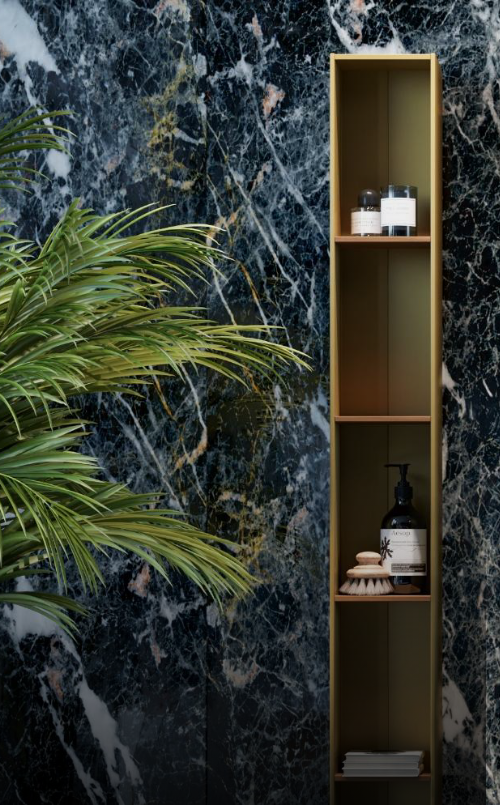 geahchan group holding is dedicated to creating inspiring living settings characterized by a modern fusion of beauty with comfort, sophistication with practicality and luxury with the essential. This commitment involves the continuous sourcing of the latest and best in prestige indoor and outdoor products and materials. Geahchan group holding realizes its mission through the work of its six companies, drawing on international industry networks and market knowledge as well as a discerning sense of style, all developed over decades in the field. recognizing that continued success depends on positive business-to-business and business-to-client relations, all parts of the organization prioritize excellence in customer consultation, service delivery and aftercare. 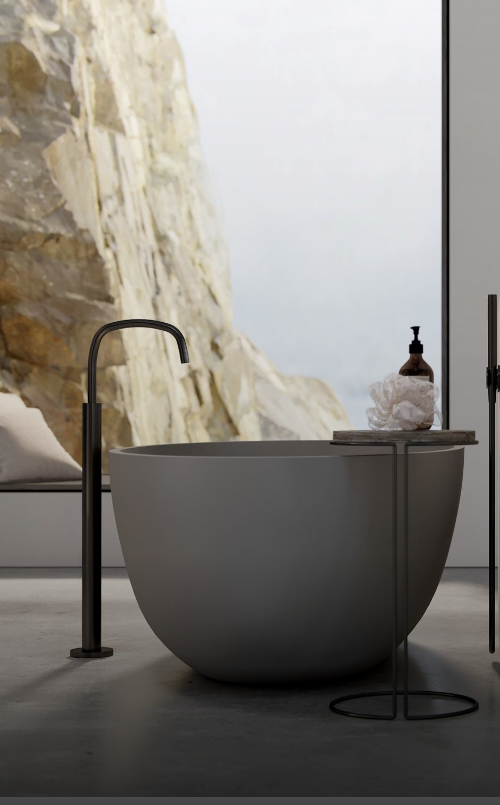 Geahchan group holding is one of the middle east’s top players in high-end home-wares. providing the ingredients for complete luxury living environments from bathrooms and kitchens to interior and exterior furnishings, it is the region’s exclusive supplier of some of the world’s most sought-after brands and products. Since its establishment in 1928 , the company has grown to employ a combined staff body of 160 . umbrella organization geahchan group holdings was founded in 1990 to facilitate corporate diversification, and led from that time by michel geahchan. products and interior design services are distributed through six specialist companies occupying seven multi-brand and mono-brand showrooms across lebanon. headquartered in beirut, it is ideally located relative to its middle eastern and european markets. Geahchan group holding has earned a unique reputation amongst private industry professionals and clients alike. its success rests on the discerning contemporary taste which characterizes its product ranges. this is backed up by a standard of service delivery that routinely surpasses customer expectations. 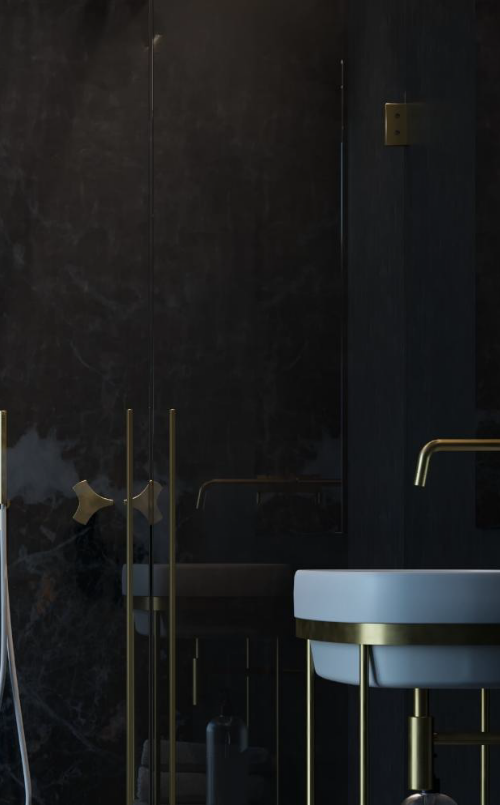